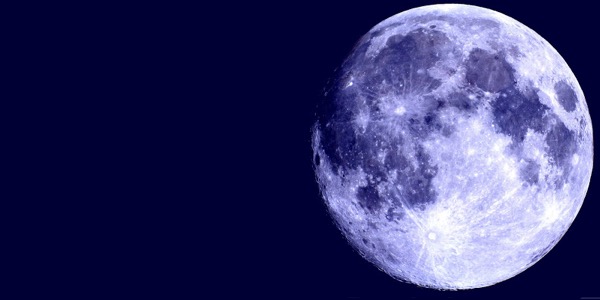 Can we talk about antigravity?

I have a few ideas about antigravity that are less than half-baked, more like charred on the outside and raw on the inside. I often wonder: if you could somehow block the Earth’s attraction on an Earthbound object, but keep its momentum from when it was still under the Earth’s gravitational influence, could/would that object then fall to the moon? And if it could/would, how quickly would it drop?

Let’s take a look. We’ll treat the Earth and moon as being not in motion relative to each other, which I acknowledge is complete baloney already. But all I actually want to know is the speed at which the object “takes off” from the Earth’s surface. So I used this formula:

Which reads, the velocity equals the square root of: (2 times the gravitational constant times the mass of the moon times the distance fallen) divided by the altitude of the object squared. Or, v=sqrt((2GMd)/r^2).

Let’s throw some numbers at this. No, wait, let’s not. The upshot is that an object, be it a dog or a banana or an outhouse, if freed from the Earth’s gravity, would fall to the Moon very slowly at first. Initial speed would be around .04 meters/second, or around 1.5 inches per second. After two minutes and change the object would be only 10 feet off the ground.

An impossible situation, of course, but that’s why I’m writing FANTASY. So I threw all these ideas into the second Mabel Brightwing story, “From the Earth to the Zoo”. Disaster ensues.